HomeTEMPOA Taste of Thailand in Tampines

A Taste of Thailand in Tampines 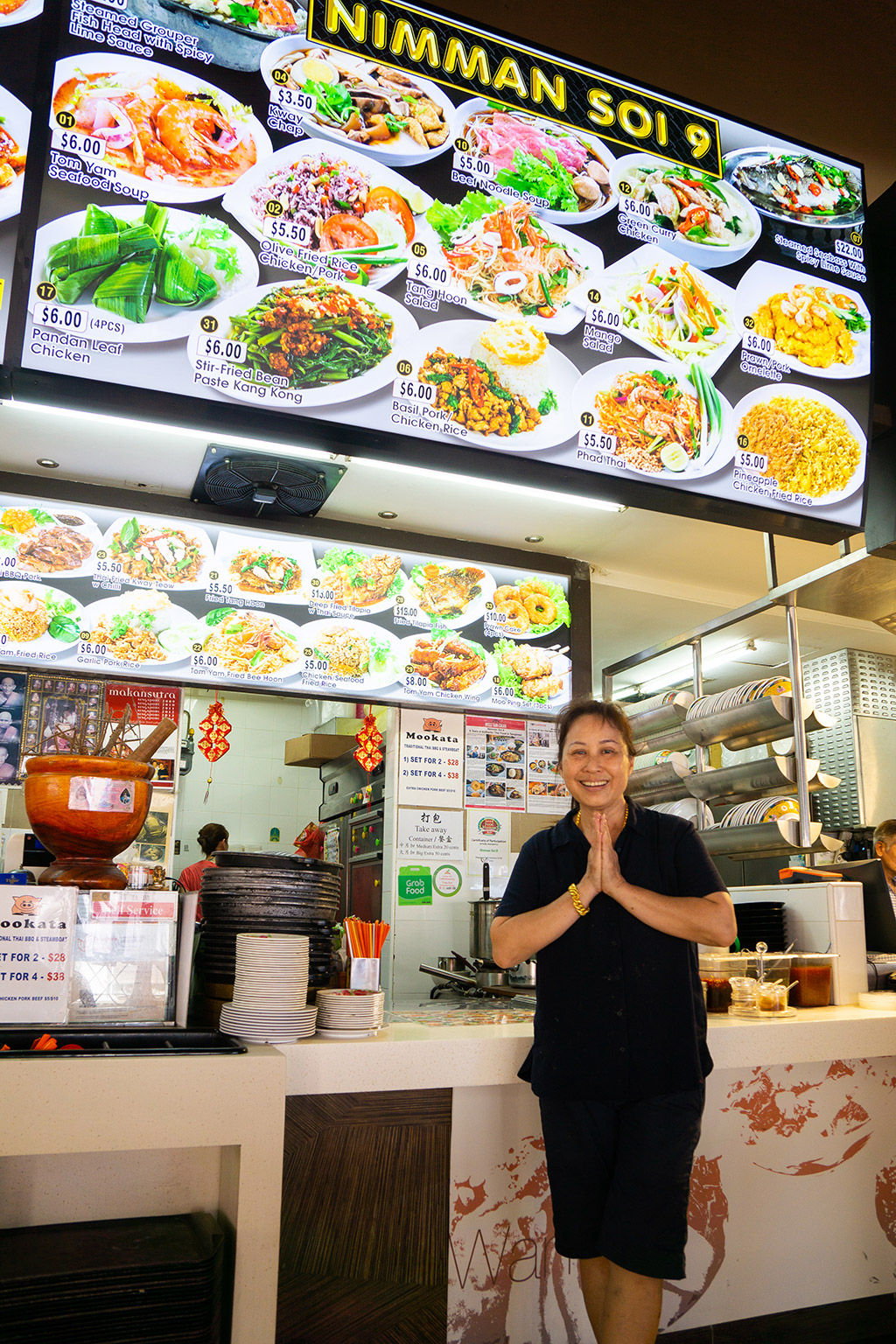 It is said that food becomes tastier when it is cooked with lots of love. That saying certainly applies to Ms Jane Pamakham, 57, the former co-owner of Jane Thai restaurant at Orchard Towers. A Singapore permanent resident who has lived in Tampines since 1987, Jane returned to Singapore in 2013 after a six-month hiatus in her hometown Chiang Mai, Thailand.

“I missed my four daughters, granddaughters and circle of friends in Tampines. I told myself since I can cook so well, why should I give up my life here?” Jane reasoned. Proximity to her daughters (two of them live in Tampines) and the close-knit Tampines community are reasons why Jane set up her stall at Block 201 Tampines Street 21 in 2015. The stall is named after the street she resides in back at Chiang Mai, and business is brisk owing to her authentic Thai dishes.

Jane went through the school of hard knocks ever since she began learning Thai culinary skills at age 13 under the apprenticeship of various chefs. “They can be hot-tempered; I have learnt to not take the scolding personally and even cracked funny jokes with them after work,” Jane recounted. 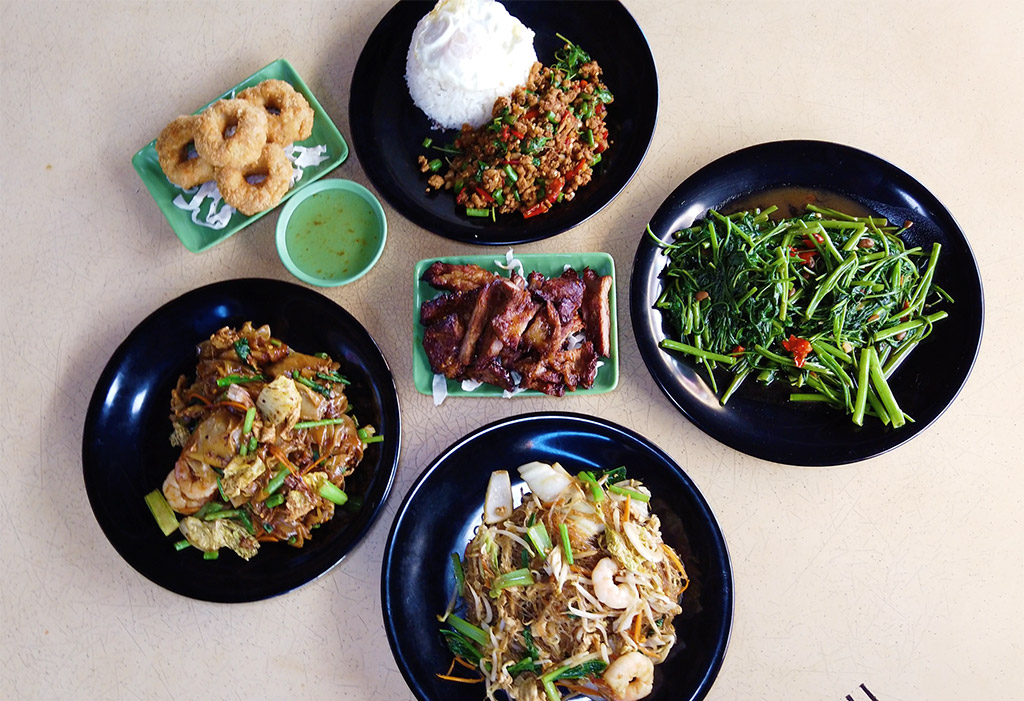 Among her popular dishes are Thai Fried Kway Teow, Fried Tang Hoon, Prawn Cake, Basil Pork/Chicken Rice, Thai Barbecue Pork and Stir-Fried Bean Paste Kang Kong. The crunchy prawn cake is a must-try, with generous portions of fresh prawns stuffed within a golden-brown crust. While her kway teow is spicy, it does not linger in your mouth. We recommend it to those who do not fancy spicy food.

“Many patrons who have travelled to Thailand said my Thai dishes taste exactly the same as what they have eaten over there, no difference,” she shared. Her secret? The ingredients, even down to the chilli padi, are imported from Thailand. She also cooks her dishes over a large fire, so that the meat and kway teow soften and become more flavourful.